We will take a small dive to Call of Duty: Warzone , which was released on March 10, 2020 today . What is Warzone? How to play ? What are the features that distinguish the game from other Battle Royale games, I will try to briefly explain them to you. I should mention that the tests required to increase the capacity of the game, which is played as 150 people, to 200, are carried out by the developers. 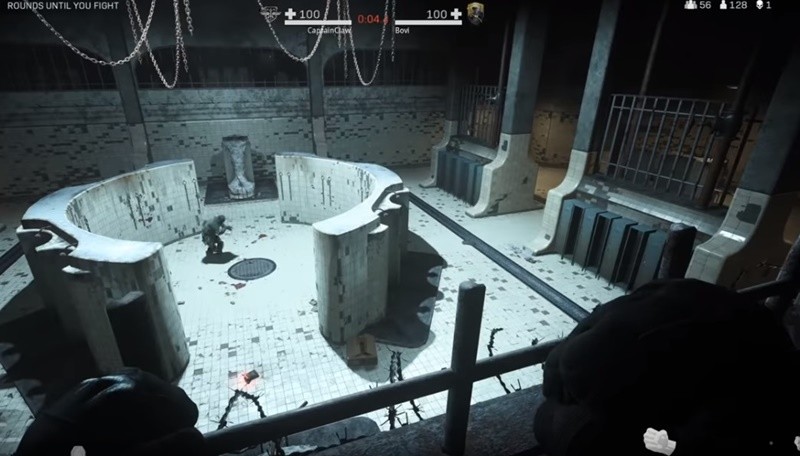 What is the Gulag System?

Let's talk about the features that distinguish Warzone from other Battle Royale games. First there is Gulag , a feature that is not available in any Battle Royale mod . When you die in the game, think of it as a prison that Gulag bought with other players, respectively, players face 1v1 and revive in the winning game. If you are not successful in Gulag, you can also expect your teammates to pay enough money and take you out of prison.

How is Game Mechanics?

Although PUBG comes to mind when many people think of the Battle Royale game , Warzone has nothing to do with PUBG, it looks more like Apex Legends and Fortnite with its game dynamics and mechanics . There are many weapons in the game, which is especially appreciated by many players with its fast playing style.

What Are Game Missions?

You can get some tasks called Scanvenger and Bounty in the game, but you have to do these tasks within a certain time. When you complete the tasks, you can get money and various awards in the match. In addition, the XP you earn in the game is equally important, you can get them by completing the tasks you complete or loot boxes in the game.

The game has weapon ratings that you may have seen from Apex Legends as weapons. Rare , Epic and Legendary weapons are available in Apex as well as in Warzone. There is also a store system in the game. In these shopping points, apart from including your teammate in the match, we can purchase your support money, various support items and support items such as air attack, UAV radar that we are familiar with from other games of Call of Duty .
Suç
Devamı